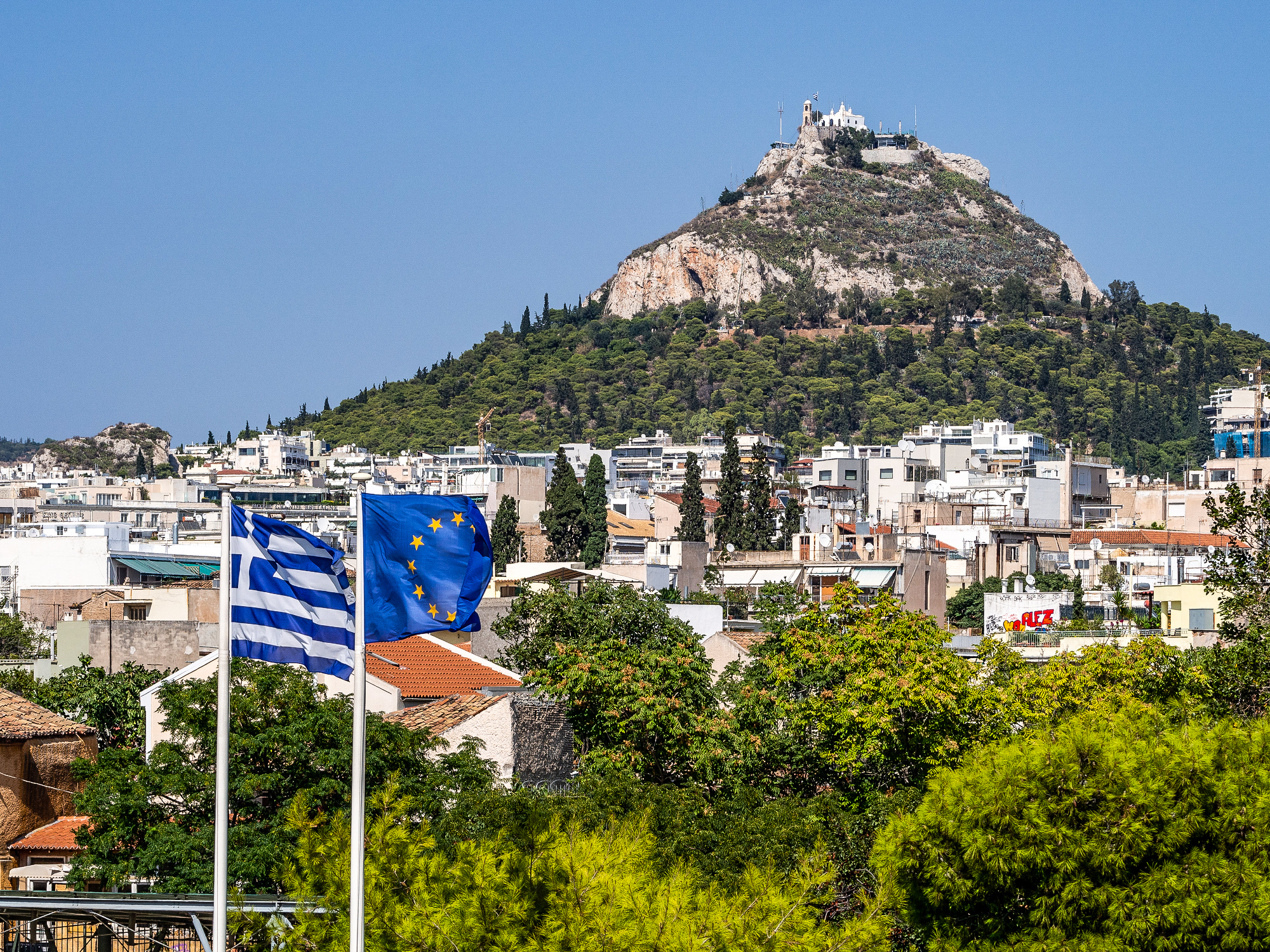 Greece! Nice little country. What jumps to mind though when you’re considering doing business there? Could it be Silicon Valley computers? Could it be good old Detroit automobile manufacturing? No. None of the above. It’s tourism that the country is famous for: beautiful beaches and landscapes, archeological sites, culture and food. Oh, and of course, wine which has been growing steadily since the 1980s, and ouzo – the country’s anise flavored drink – is a favorite both among locals and tourists.

Let’s have a look at the country’s economic background: with so much going for it, the country is only now recovering from an eight-year financial crisis comparable only to the Great Depression of the 1930s, or to Europe during World War II years. The unemployment rate which had reached 27%, it is now at 19%. It follows that labor costs have decreased significantly, and so have real estate prices, for lack of demand.

What does this mean for you? With real estate prices down and depending on your budget, you can buy apartments and summer houses/villas, renovate them, furnish them, equip them with modern comforts, and then rent them to tourists via San Francisco based Airbnb or other similar websites. You can even buy an old building and turn it into a luxury “boutique” hotel.

Moving up the cost ladder, five-star-hotels are demanded and needed in Greece because the profile of the tourists that visit the country is shifting towards the high-end niche. Buying land and building a luxury complex from scratch is a very good idea as the endeavor will cost much less than it would ten years ago.

Another investment opportunity would be marinas where yachts and sailing ships can dock with safety. Such a venture will be met with rewarding demand. Greece has dozens of islands, some of which yacht owners would like to visit but don’t for lack of infrastructure. Turkey, on the other hand, with admittedly a much more limited coastline than Greece, has invested more strategically in yacht clubs and often attracts visitors who would have otherwise gone to Greece. Speaking of yachts, buying and renting some to tourists who fly to Greece and want to go island-hopping is also a very good idea.

The following section deals with business opportunities for companies or individuals with a multi-million-dollar budget. Let’s begin with the utility of electric power as well as with that of natural gas. The country’s leading power producer – Public Power Corporation – is producing most of its power at outdated plants and using brown coal as fuel (which by the way, is on the wane). They also employ some hydropower plants on the mainland, but on most of the islands they use petroleum as fuel for the local plants. A new generation of players have entered the market and invested in natural gas-fired thermal plants. It follows, that they also provide households with gas although they have competition from companies which deal exclusively with gas. Another source of competition in the power field are some smaller companies which buy power from neighboring countries and channel it into the Greek market. To that, we should add companies that use renewable energy sources such as wind power and solar energy. Their networks are limited for the time being, but there is great potential in that field so RES qualifies as another investment opportunity.

Finally, there is scientific evidence that western Greece from the Ionian Islands to the southwest of Crete is rich in oil and hydrocarbon deposits. This is worth looking into as Exxon – Mobil has also expressed their interest.